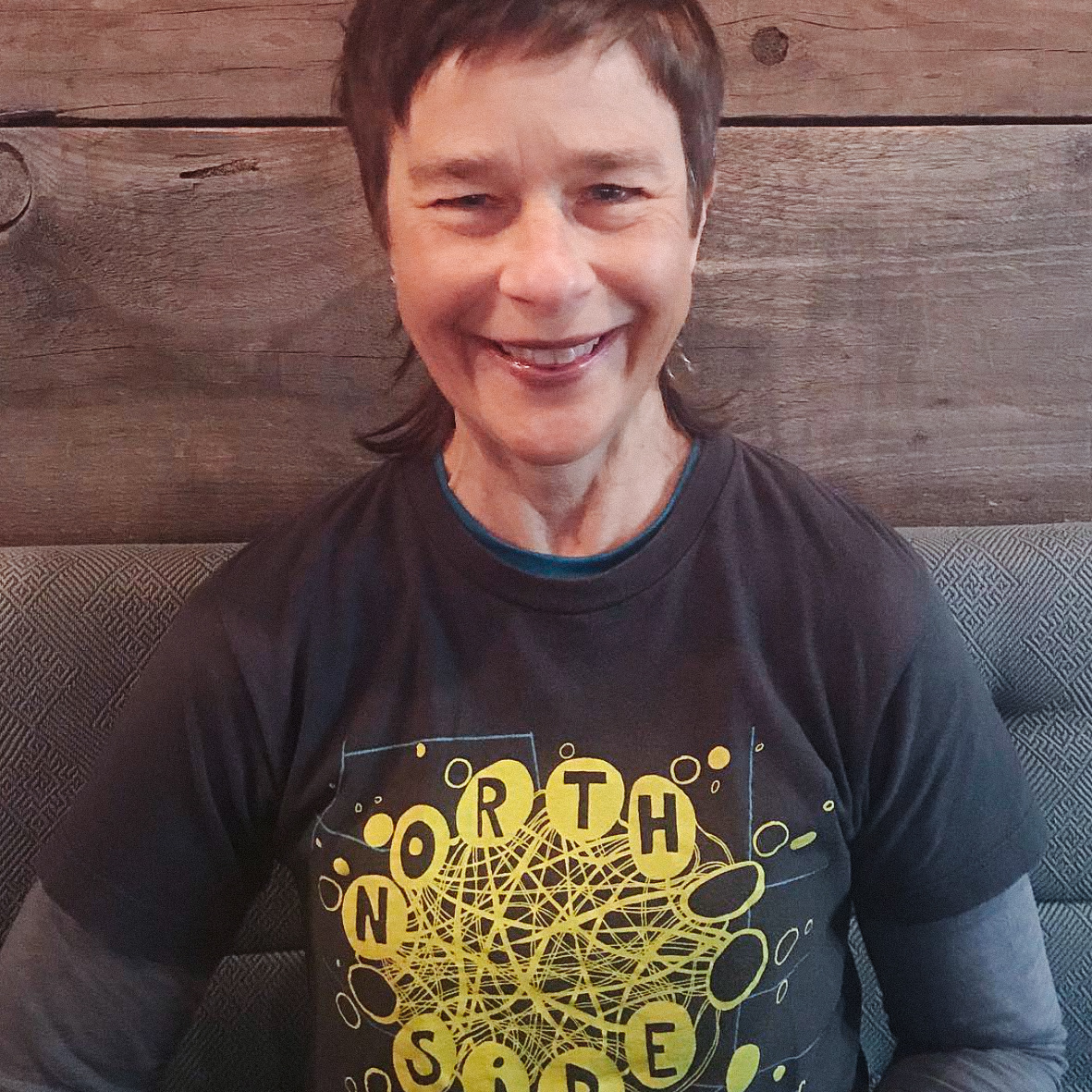 I grew up in Akron, Ohio, to the smell of burning rubber, the youngest of seven in a Catholic family, with Depression-generation parents who shared and conveyed a strong social justice ethic.

At age twenty-one, I knew I wanted to be a community organizer.

At twenty-nine, I started making art.

Twenty years on, I took the leap and applied to art school, where I failed first year review. Three amazing, dense, demanding, productive years later, I graduated Outstanding MFA from University of Cincinnati College of Design, Architecture, Art and Planning (2016).

Now, my background in organizing combines with art practice to fuel a keen interest in what I think about as aesthetic action. This work has put me, again and again, in direct collaborative relationship with diverse constituencies in the public realm. Of the participatory art works I have done since 2013, most with community members, all use artistic strategies along with community organizing approaches to engage alongside fellow and sister citizens with some sort of question, issue, or condition that is important to them, and to me—often in response to dis-connects that carry a power differential.

I think often these days about how artist, educator, and writer Ted Purves defined social practice art: that which produces a space of encounter. I am most interested in framing experiences for people to connect – with themselves, each other, issues they care about, their places. With this aesthetic of relationship at center, our work goes further, pointing to action participants might choose in response to changes in thought or feeling that relational experiences may bring.

Urban communities that have experienced dis-investment hold special interest for me, having grown up in Akron’s Firestone Park neighborhood, in an era when making rubber tires made and then strained our economy. As an adult, I have lived and/or worked in older center city areas since 1983.

A lifelong Ohioan, Cincinnati has been home for fifteen years, with my husband Mike, our daughter Francesca, and a rich network of friends. 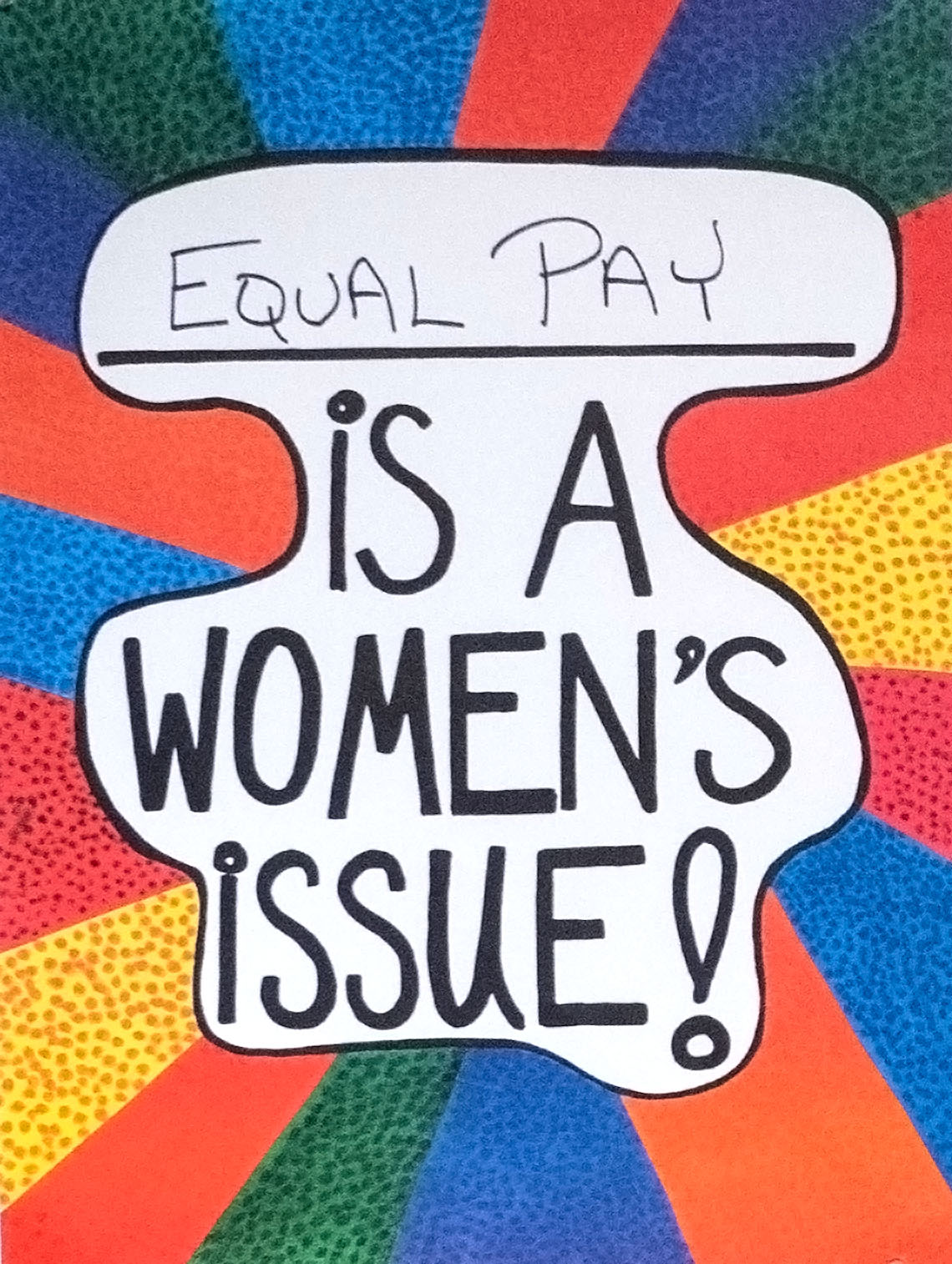 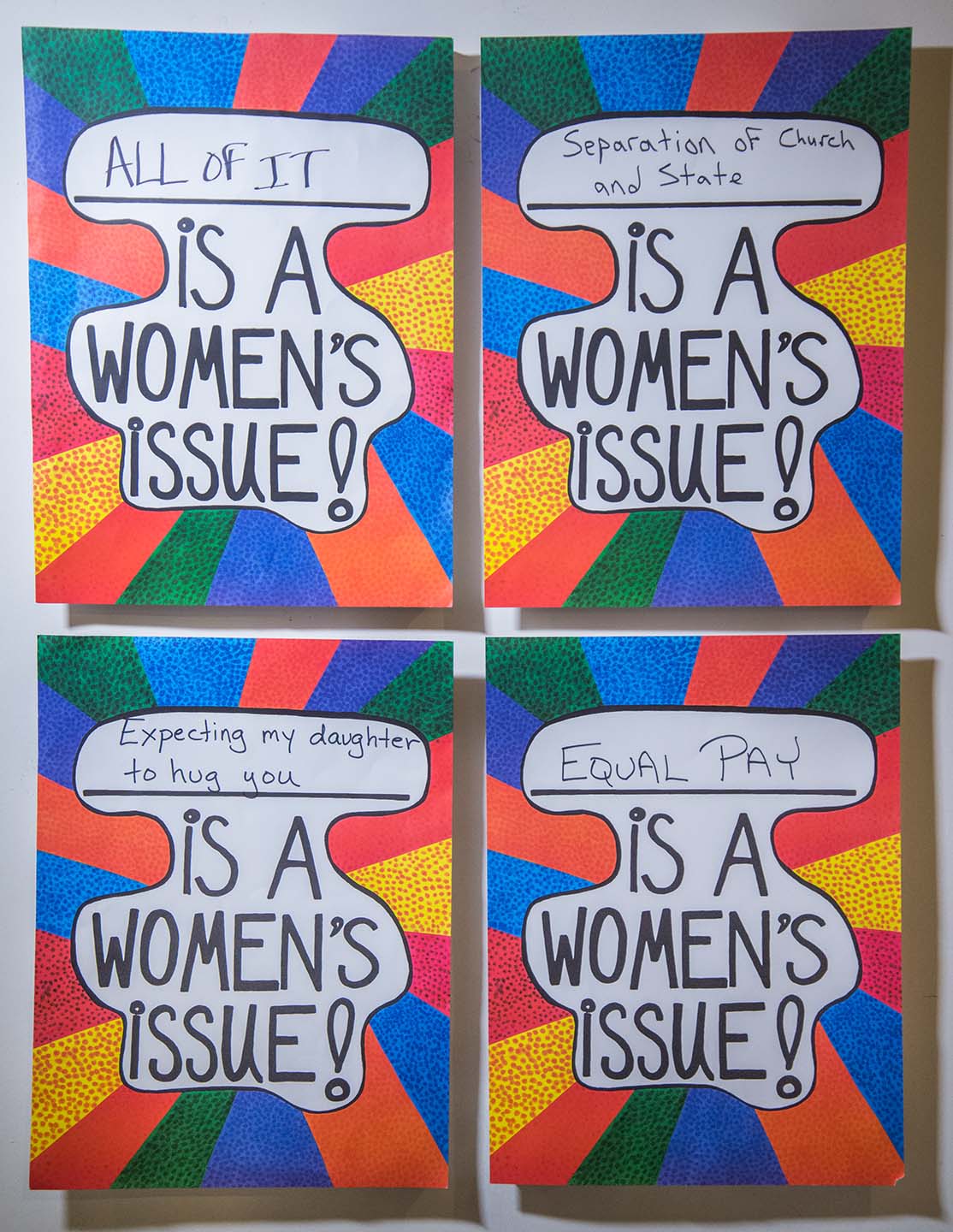