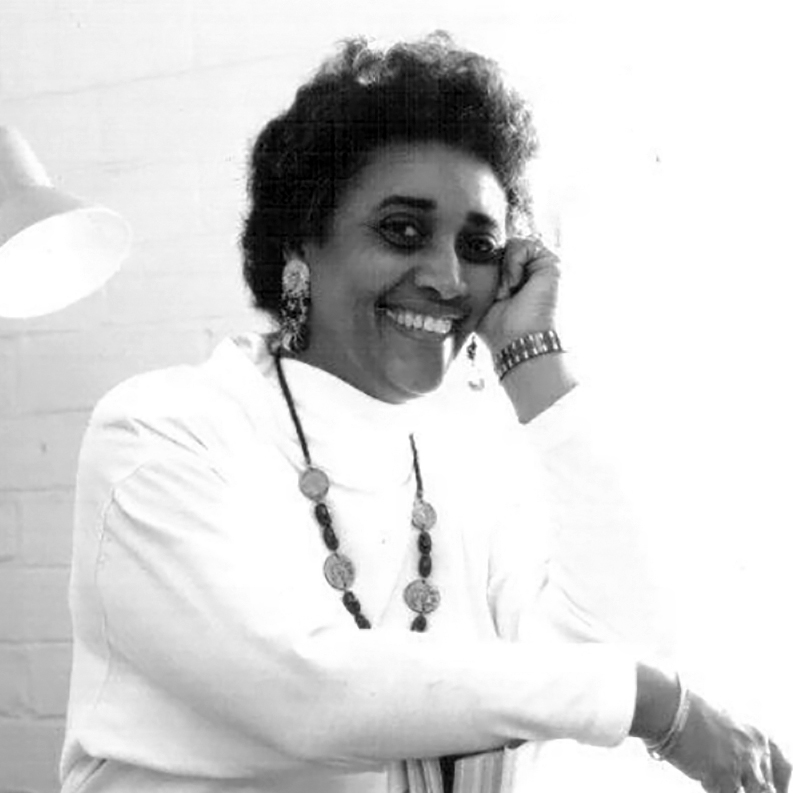 Theresa Shellcroft earned a Bachelor of Science degree, an Art Education and Master of Arts, and a Fine Arts degree. Her Post grad studies include African/African America Art, History and Culture. She is the Founder and President of tps Creative Expressions, Inc, and she is listed as the Who’s Who Among American Women and the Who’s Who Among America’s Teachers. She is also a former Mentor Teacher and Mentor Chair for the Hesperia School District and has earned numerous awards and recognitions locally and state wide. Theresa was born and raised in Huntington, WV by a loving family and loving community… Theresa says, ”I am a village raised child.” She began drawing her stories at a very early age, (4–5 years old). Her works, paintings and fiber arts, have shown all over the country, from galleries in the SOHO/Chelsea art district of New York City to smaller galleries around the United States. Her quilt from the “Threads of Faith” Exhibition with Carolyn Mazloomi (Women of Color Quilters Network) and the American Bible Society of New York, “The Annunciation…Be It Unto Me” is part of the permanent collection of the Anacostia Museum of the Smithsonian Institution, Washington, DC. Other quilted projects are in the collection of the National Afro-American Museum at Wilberforce, Ohio, and the University of Michigan, African American Quilt collection. She is the proud great grand-daughter of Henry Clay Still, who fought in the Civil War(1861-1865) and Peyton Polley of Southern, Ohio (featured on PBS “Finding Our Roots”). The Polley family recently settled the longest Run Away Slave Case in the United States after 162 years. Theresa is a breast cancer survivor. Theresa says, “I was born to be an artist... There is no doubt in my mind, my heart or my spirit." 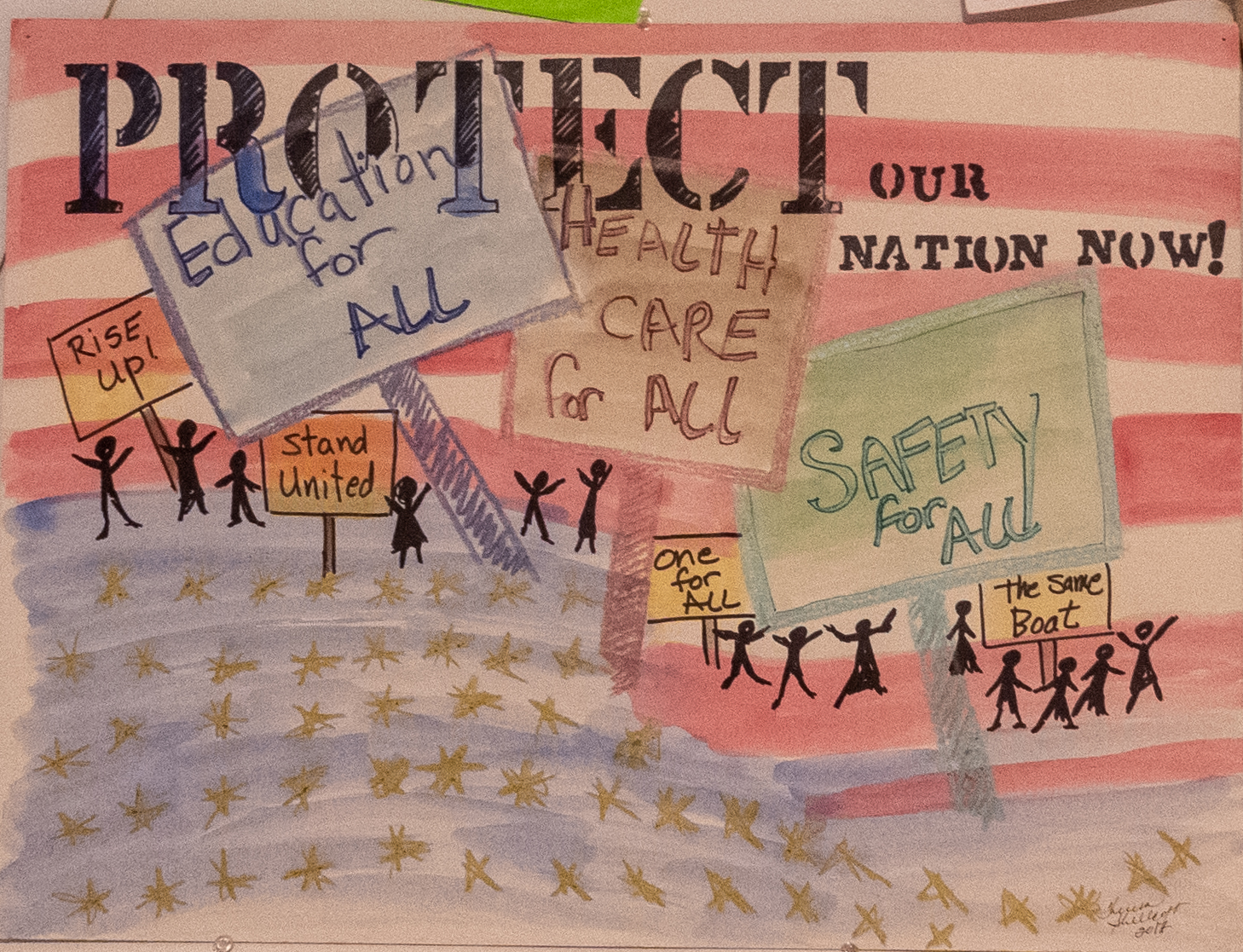 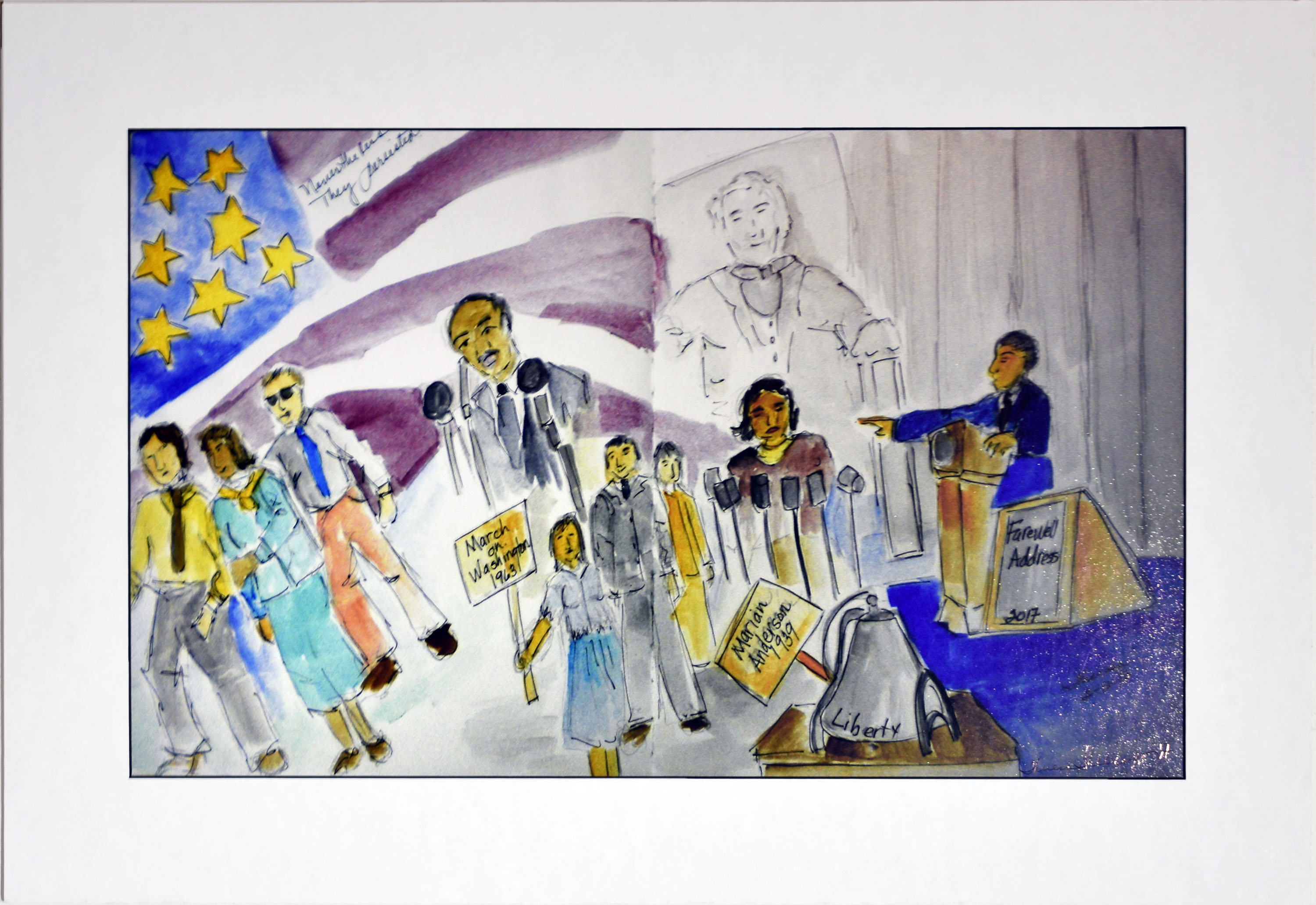 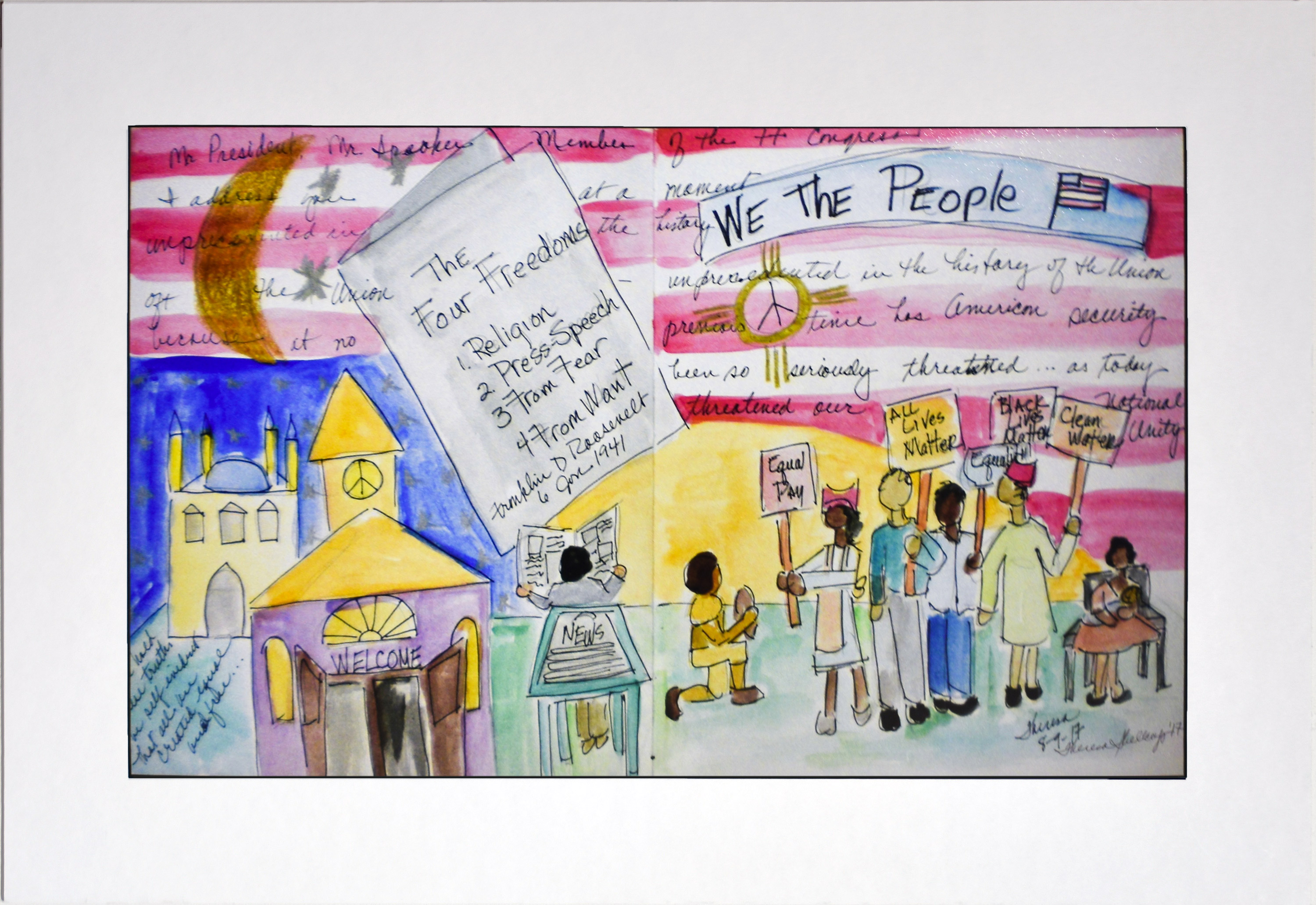