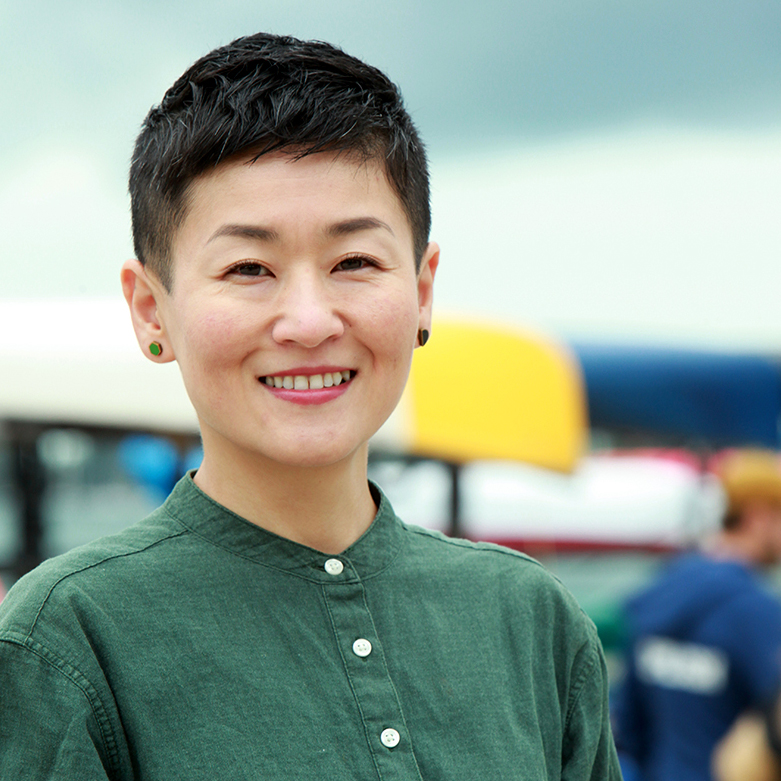 Suharu Ogawa is a Toronto-based illustrator. Her love for drawing started in a kindergarten art school after being kicked out of calligraphy class for refusing to convert to right-handedness. Formally trained in Art History and Cultural Anthropology, she worked for several years as a university librarian until her passion for illustration called her out of that career and into the pursuit of a lifelong dream. Since then, she has studied illustration at Ontario College of Art and Design University in Toronto, Canada.

Her name is pronounced as <su-ha-ru>, pretty much how it's spelled and named after Subaru (or Pleiades), an open star cluster in the constellation of Taurus, not after the car manufacturer, seriously. 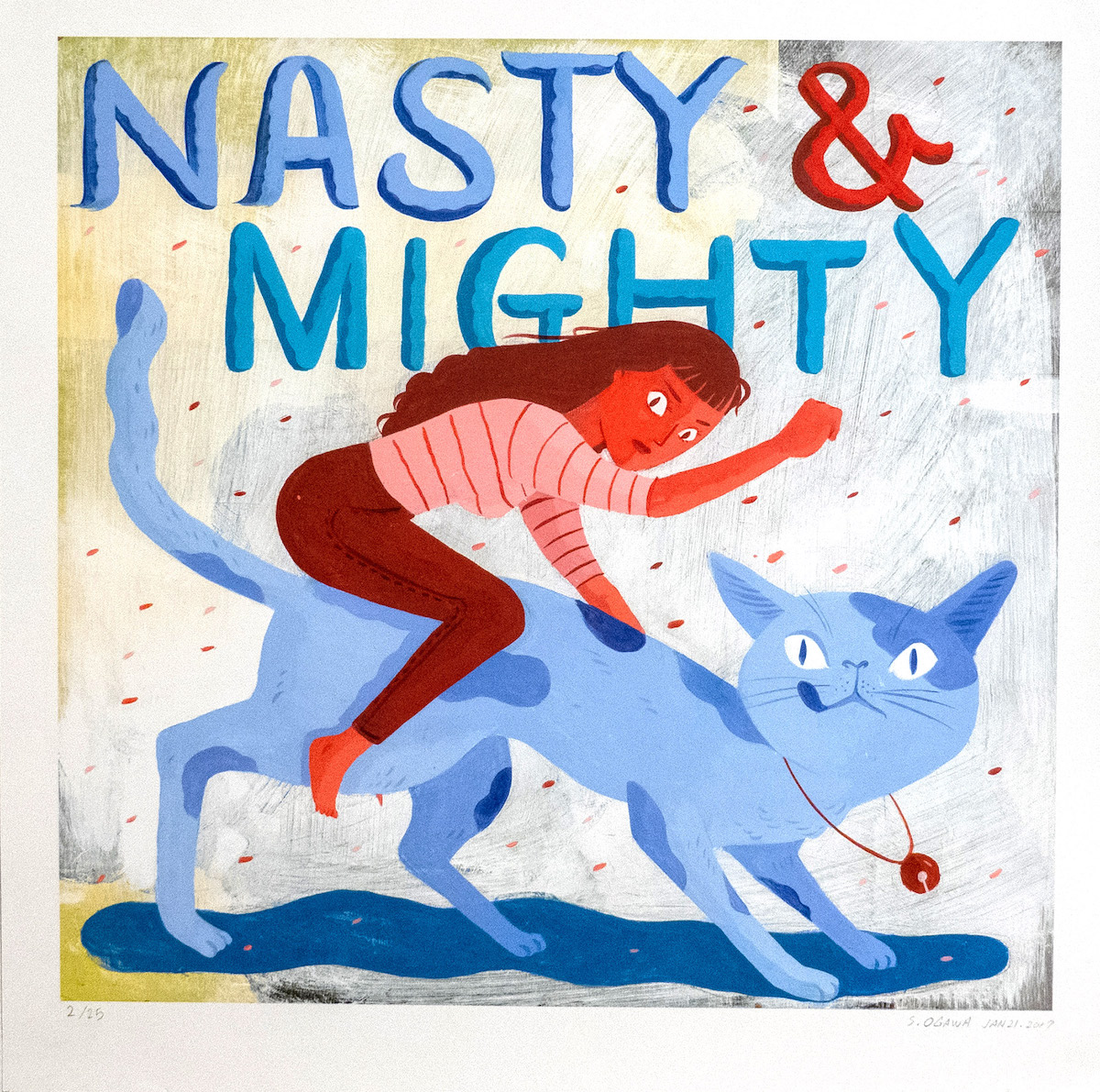