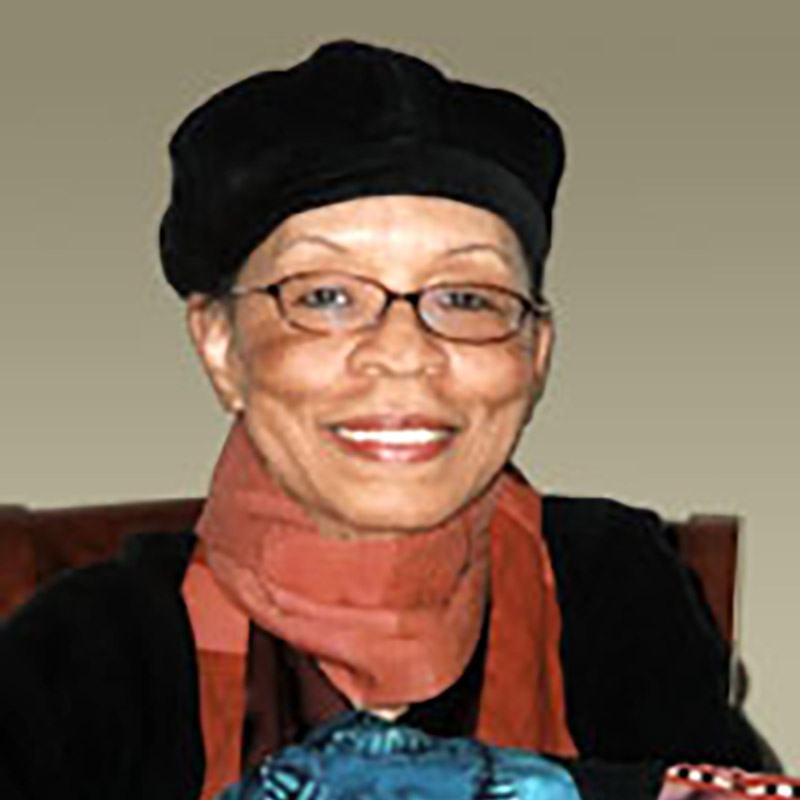 Born in Springfield, South Carolina, Peggie Hartwell spent her early childhood living on a farm amongst her large, extended family. The women were skilled quiltmakers, while the men, for pastime, were accomplished practitioners in the ancient tradition of oral storytelling, and she considered her grandfather to be a true master of the form.

Ms. Hartwell’s education began in a three- room country schoolhouse. However, since she was a child of the great migration of southern, African-American farmers who moved to northern cities during the 1940s and 50s, her education was completed in urban New York City. Interestingly, the vast distance she traveled to the North only reinforced Hartwell’s precious memories of her southern roots, as summer trips “down home” continued intermittently throughout her childhood. 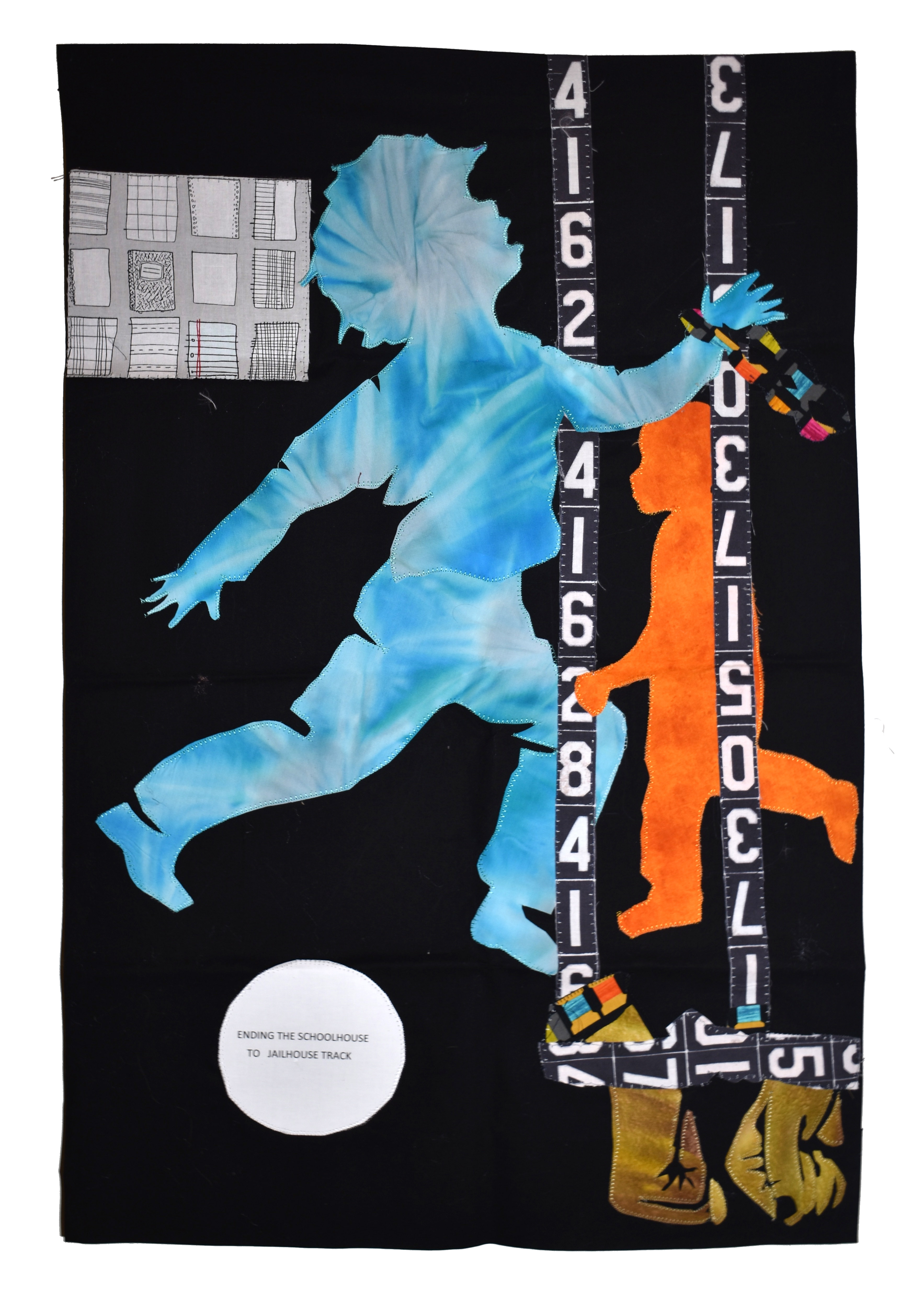