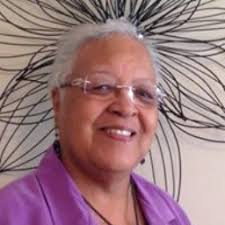 Marjorie Diggs Freeman graduated from Trenton State College with a BS in Elementary Education in 1958 and later earned a master degree in Administration and Supervision (1979) and Reading Specialization (1981) from Kean College.

Her career in education began in Red Bank and continued in Neptune Public Schools as a teacher and programmer at Shark River Hills School, district K-6 Curriculum Coordinator and the Coordinator of PRISM (a federal math grant) before transferring to the South Orange/Maplewood District in 1981 where she served as principal of Jefferson High School. In Durham, NC, she taught remedial math and served as an adjunct professor and supervisor of student teachers at North Carolina Central University before officially retiring in 1998.

Ms. Diggs Freeman co-authored the Spectrum Math Series for Grade 1 and 2 in 1979. Some of her award include three I/D/E/A/ Fellowships, four Metropolitan Opera Education Grants, the Community Service Award in South Orange/Maplewood in 1987, and Teacher of the Year in Durham, NC. Her community service has included Hospice, Reach to Recovery, Episcopal Church and diocesan activities, Sister Cities, and boards to help the homeless.

In retirement, this avid teacher has developed her passion for quilting exhibiting her art quilts throughout America and internationally. They have been published in American and European quilt magazines and several books including Journey of Hope, Quilts Inspired by President Barack Obama, and Still We Rise, released this year.

She is most proud of her two sons (Julian and Jason) and adopted daughter Alice, whose children are now her grandchildren. She views the positive impact she has had on teachers and the education of hundreds of students spanning 40+ years as her greatest accomplishment.

As a 34-year cancer survivor, she knows that "each day is a new gift. The quality of your life is your gift to yourself." 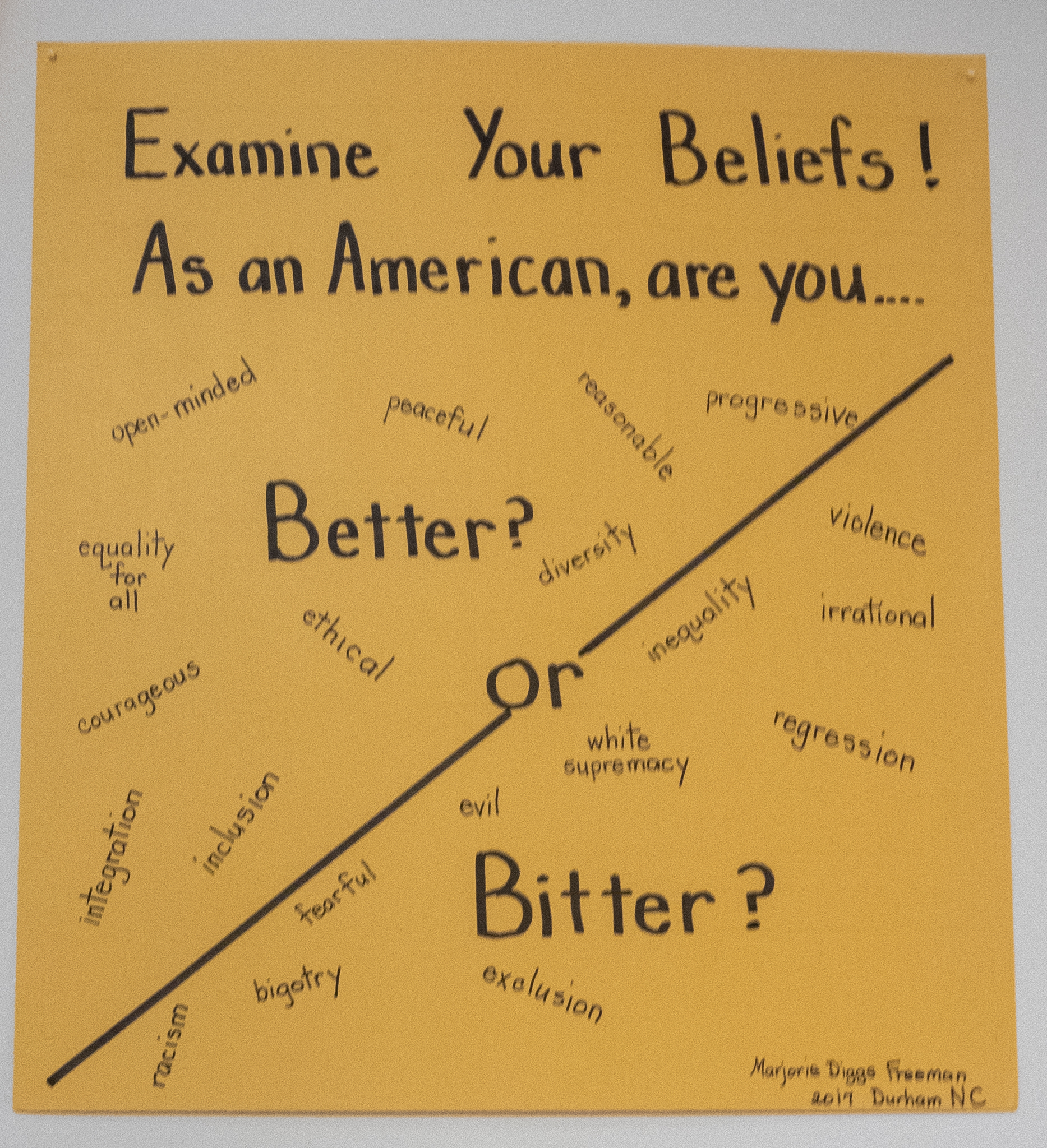 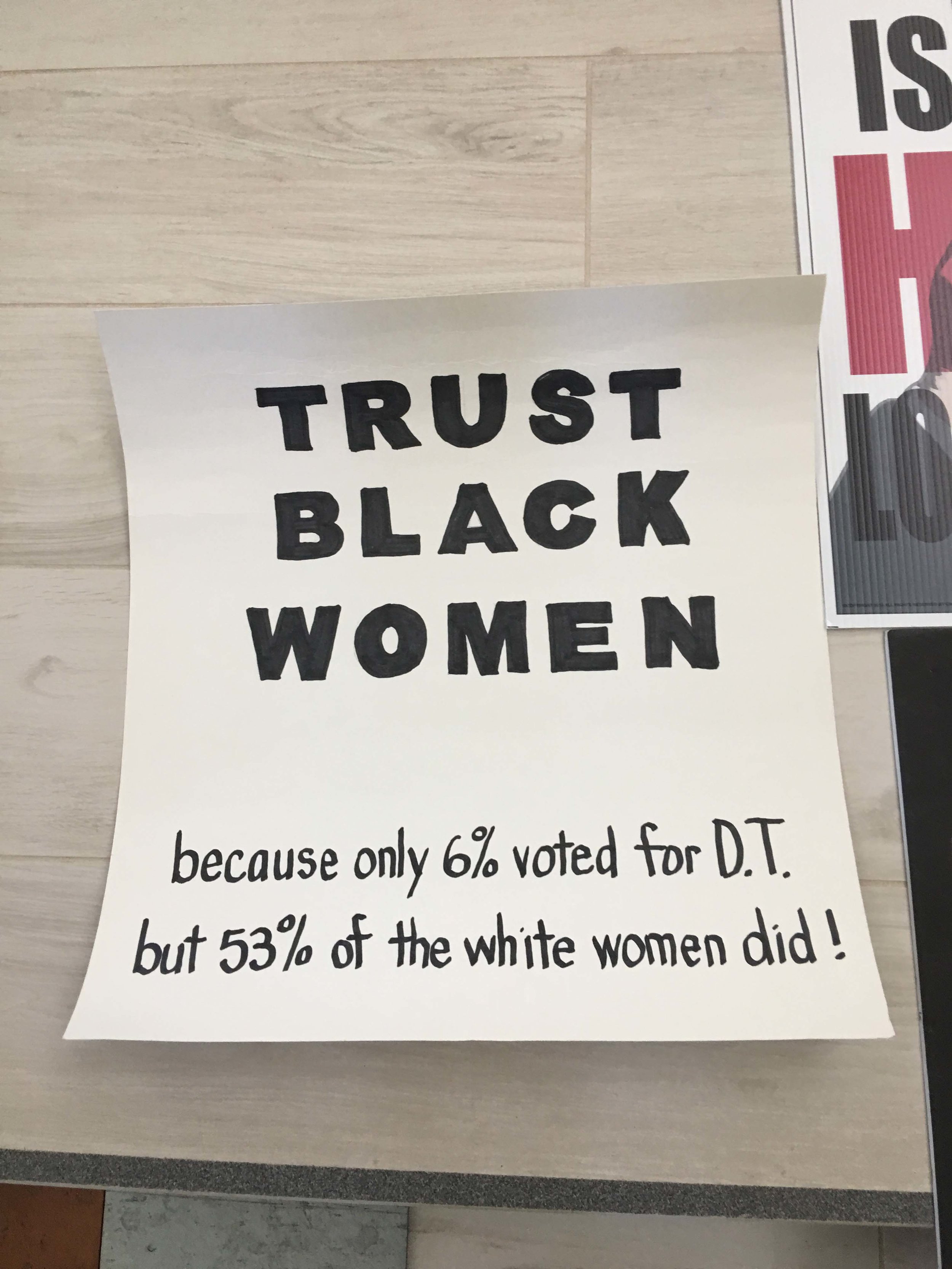 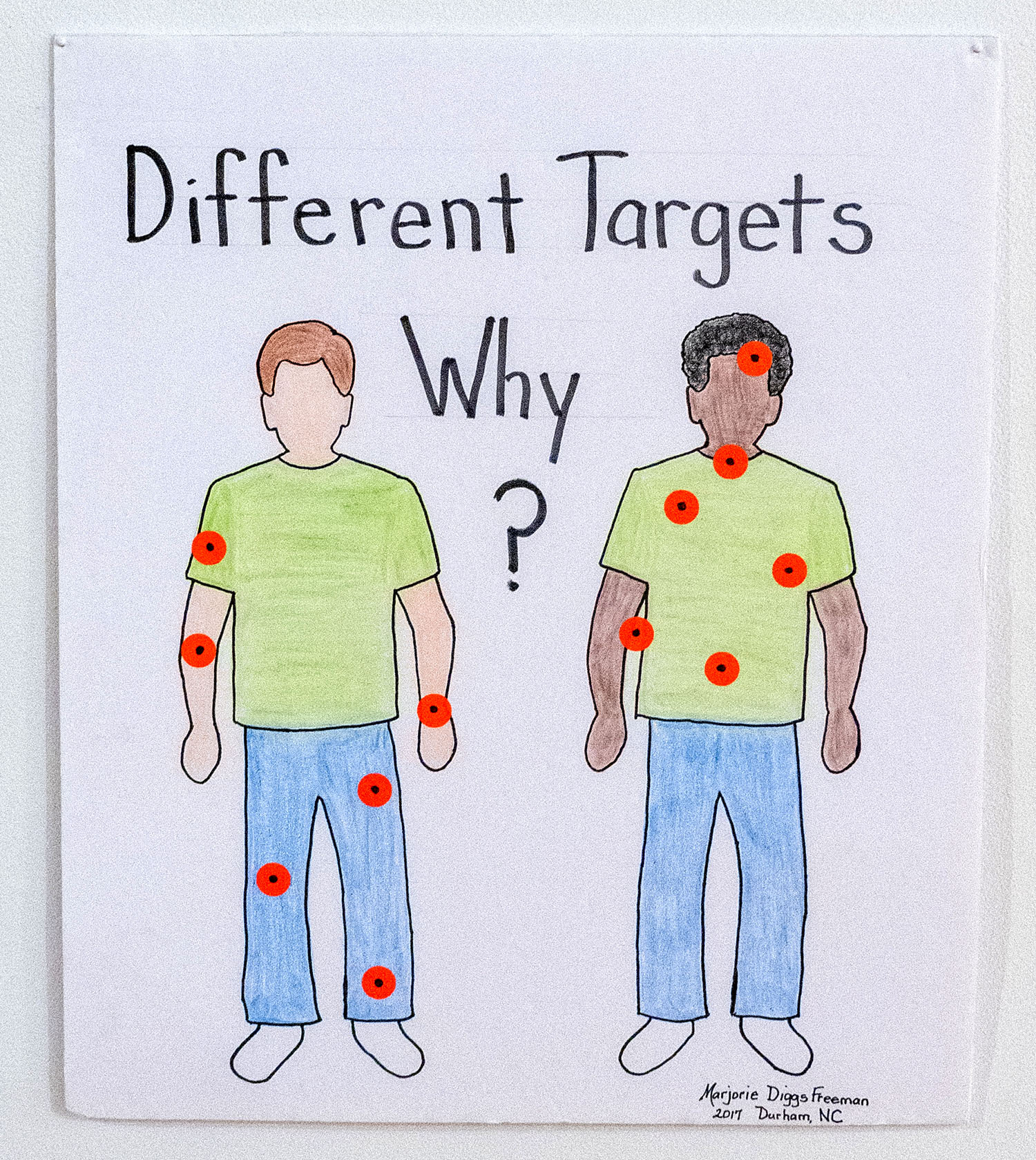