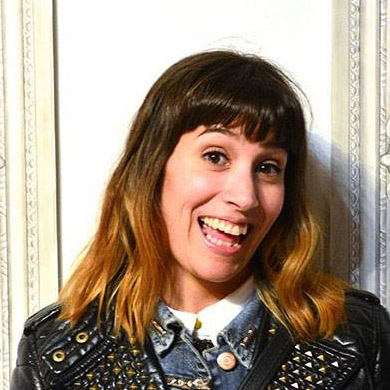 Maria Seda-Reeder is a lifelong storyteller. She is interested in the intersection of art creation and writing. First published as an elementary student in The Cincinnati Public Library's 30+-year publication, "Seven Hills Review," Maria also served as editor & music reviewer for her high school newspaper, which shaped her early love of writing and art critique. She continued to pursue writing by receiving her B.A. in History from the University of Cincinnati in 1999. Upon graduation Maria worked as Exhibition Specialist at the Cincinnati History Museum at Union Terminal (2002-2003) and subsequently Changing Exhibitions and Family Programs Manager at the National Underground Railroad Freedom Center (2003-2005). In both positions she created programming for museum-goers that stressed reading & art creation. Maria received her M.A. in Art History from U.C.'s College of Design, Architecture, Art & Planning in 2007 where she studied under the tutelage of Assistant Professor Kim Paice, Ph.D. During her term as a grad student, she also received a Certificate in Museum Studies and served as Student Manager for DAAP's downtown Sycamore Gallery. Maria has worked with such (past and present) Cincinnati galleries as ArtWorks Gallery, Junior Gallery, Powerhouse Factory, Publico Gallery, Carl Solway Gallery, and The Phillip M. Meyers, Jr. Memorial Gallery. She is an Adjunct Professor of Art History at DAAP and continues to write about art for both ÆQAI and the Cincinnati Art Museum's Member Magazine. Currently, Maria is doing most of her storytelling while raising her first-born son. 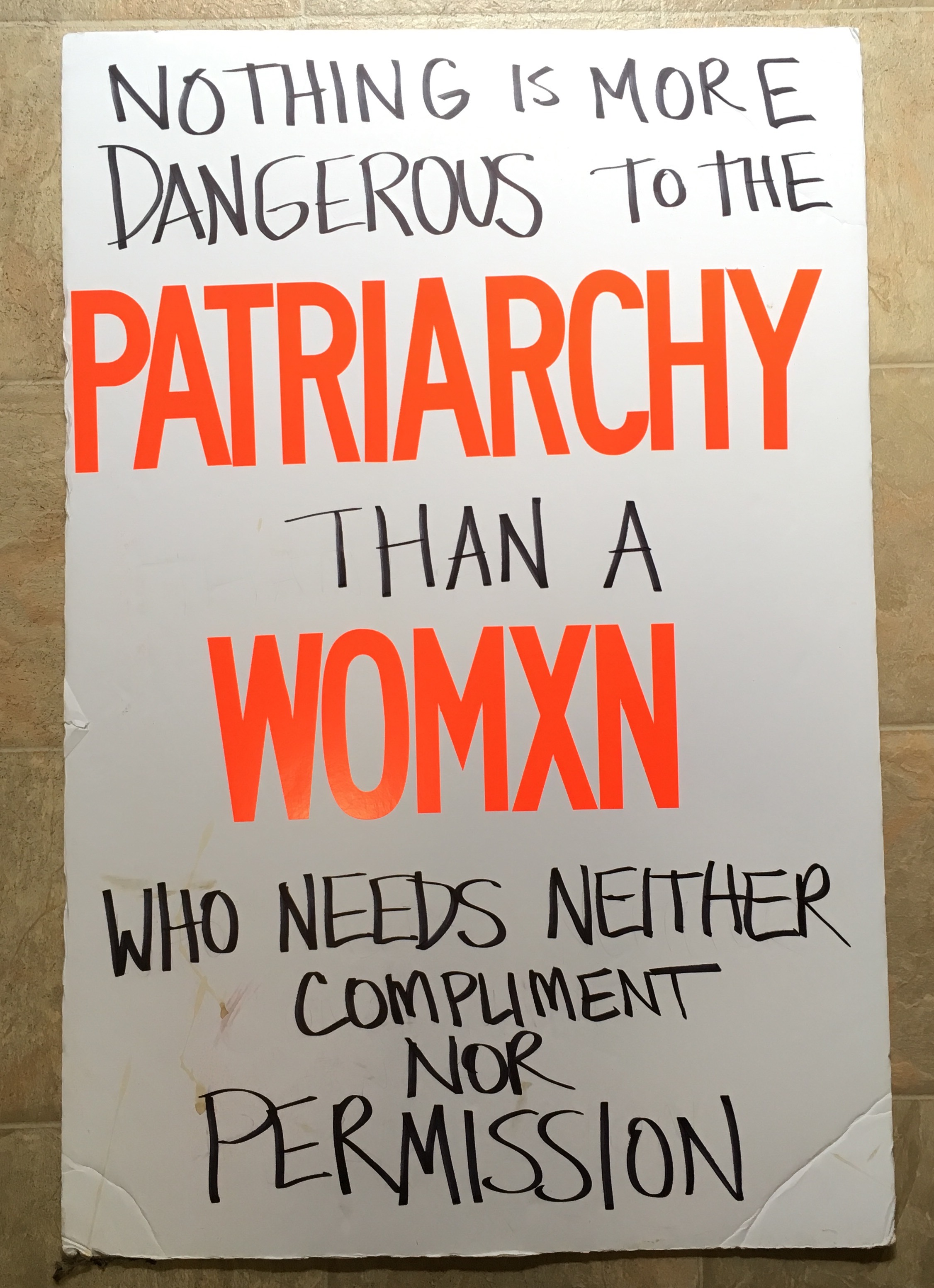