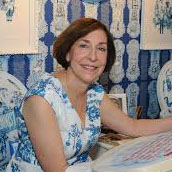 My artwork has been exhibited in several New York City galleries and various galleries in Spain, Ireland, and throughout the United States. My works are in private collections in England, Ireland, Brazil, and Luxembourg, as well as New York, New Mexico, California, Connecticut, Washington D.C., Pennsylvania, Florida, Ohio, Illinois, and Texas, including the collections of:

My work is in the corporate collections of Morgan Stanley Smith Barney in Purchase, New York, Logos Consulting Group, in New York City, the print collection of the Center for the Digital Arts, Westchester Community College/SUNY, Peekskill, New York, and The Children’s Hospital at Montefiore, Bronx, New York. I received my MFA and BFA from the University of Texas at Austin, and did post-graduate studies at the Pratt Institute.  I was on the art faculty in the Art Department of the University of Texas in Austin for many years before moving to New York City in 1986.  I maintain studios in Long Island City, New York and in Santa Fe, New Mexico. 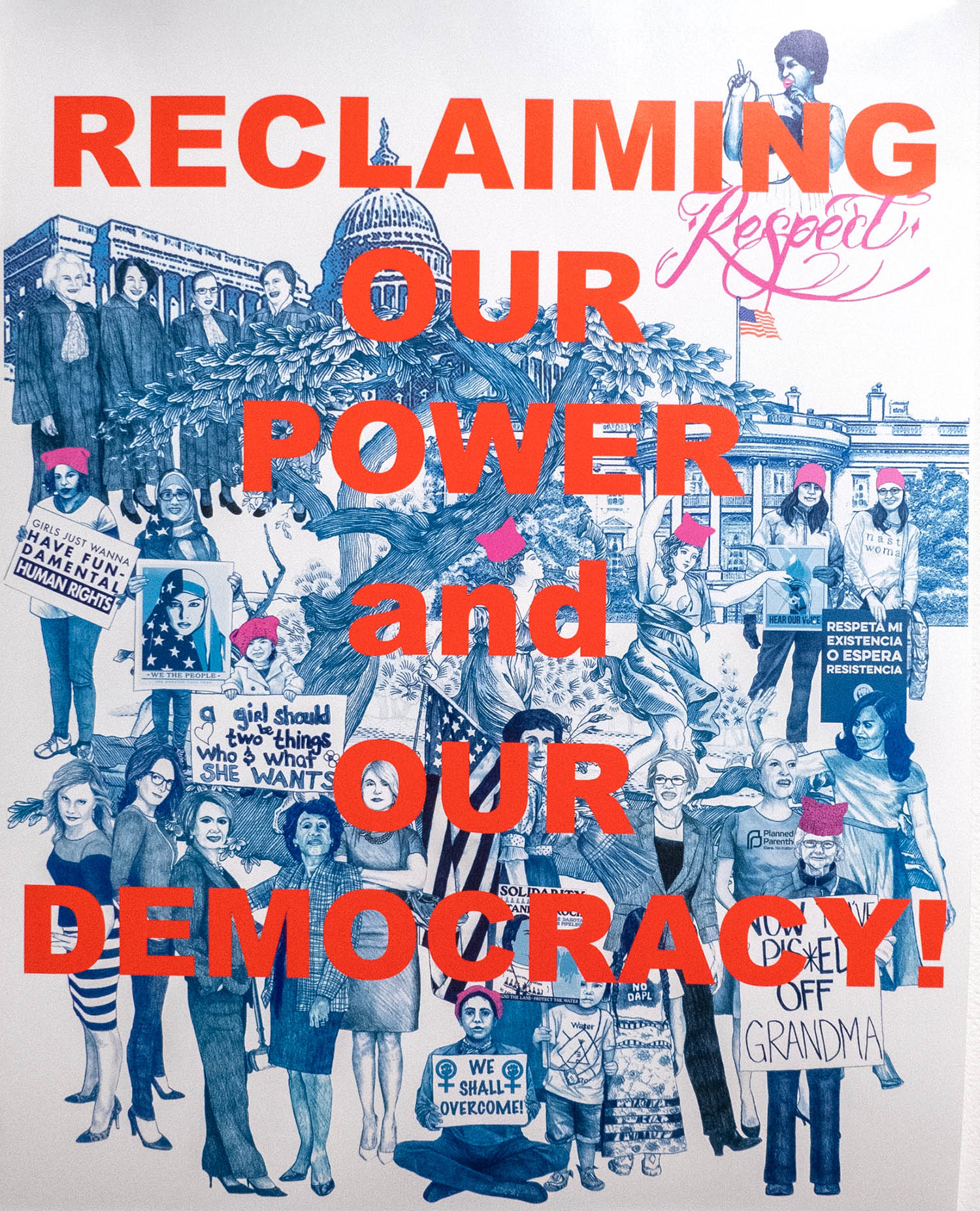