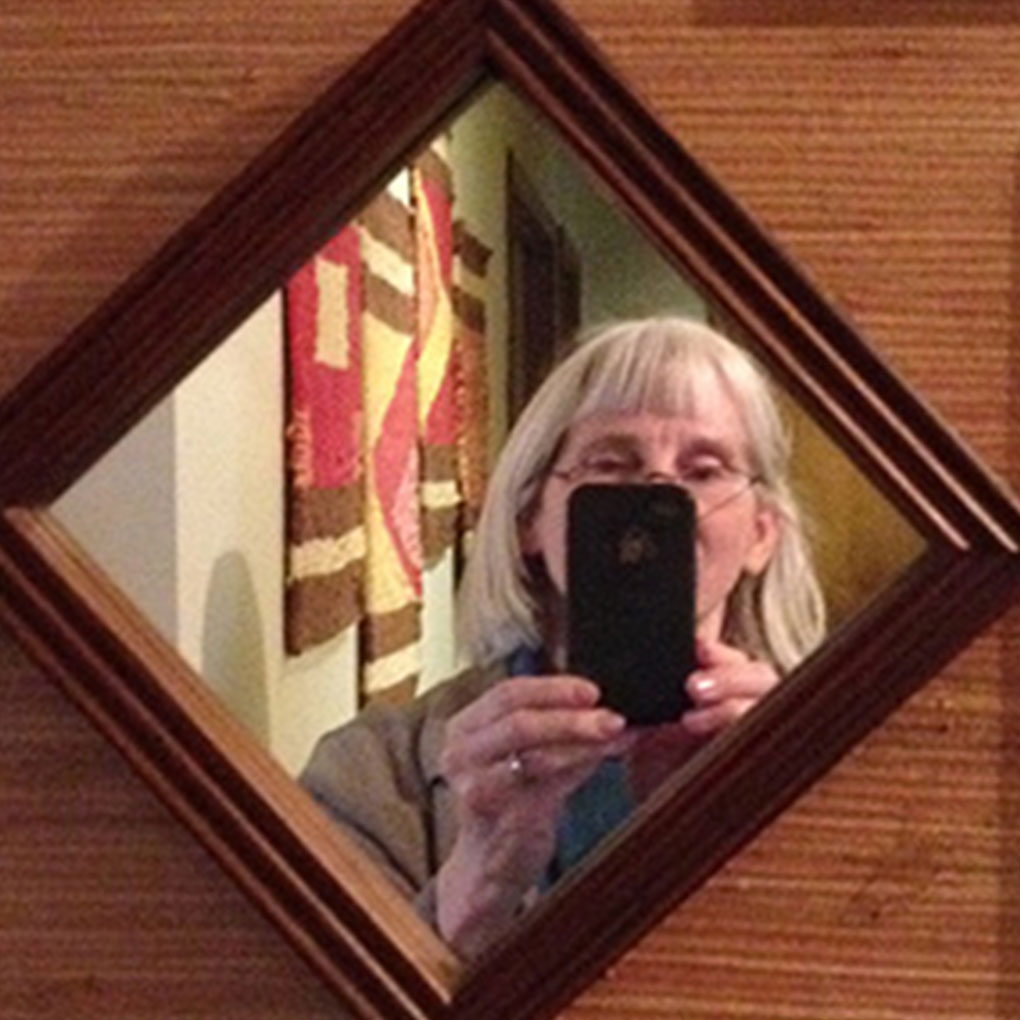 I sort of fell into fiber art.

My childhood had the typical mud pies and seed pictures – nothing remarkable. My parents did offer a good amount of craft play as they were heavily involved with scouting for many years and were great collectors of all sorts of stuff with ‘potential’.

When looking for adult stimulation while caring for my first child, loom weaving just happened to come across my field of vision and offered a night out with the possibility of being a bit creative.

Basketry, a 3-D form of weaving, started as a way to get to know some local guild members without having to know much about weaving. It was also a means to weave during the day while my young brood was active since the loom was in the basement and the boys never seemed to be there.

Basketry took precedence over most of my fiber work for the majority of the past thirty-eight years. Related to, but not actual fiber (unless you count all the paper I have printed!), is the conference work I have engaged in since 1993.

Volunteering has also played a large part in my life, as I stay involved with local/regional/national weaving and basketry guilds as well as community activities.

Hand-in-hand with an extremely supportive husband, my earlier experience in being a track mom came in handy as my husband and I watched our three adult sons race out into the world on their own – bringing back lovely women to join the family. Lively and curious grandchildren are now adding a new element to family life.

Currently, surface design work via mud cloth, contact/compost/rust dyeing and scrumbling, plus bookmaking, papermaking and clothing design are jockeying with basketry for prime importance. Who knows what will end up being the focus for the next thirty-some years?! 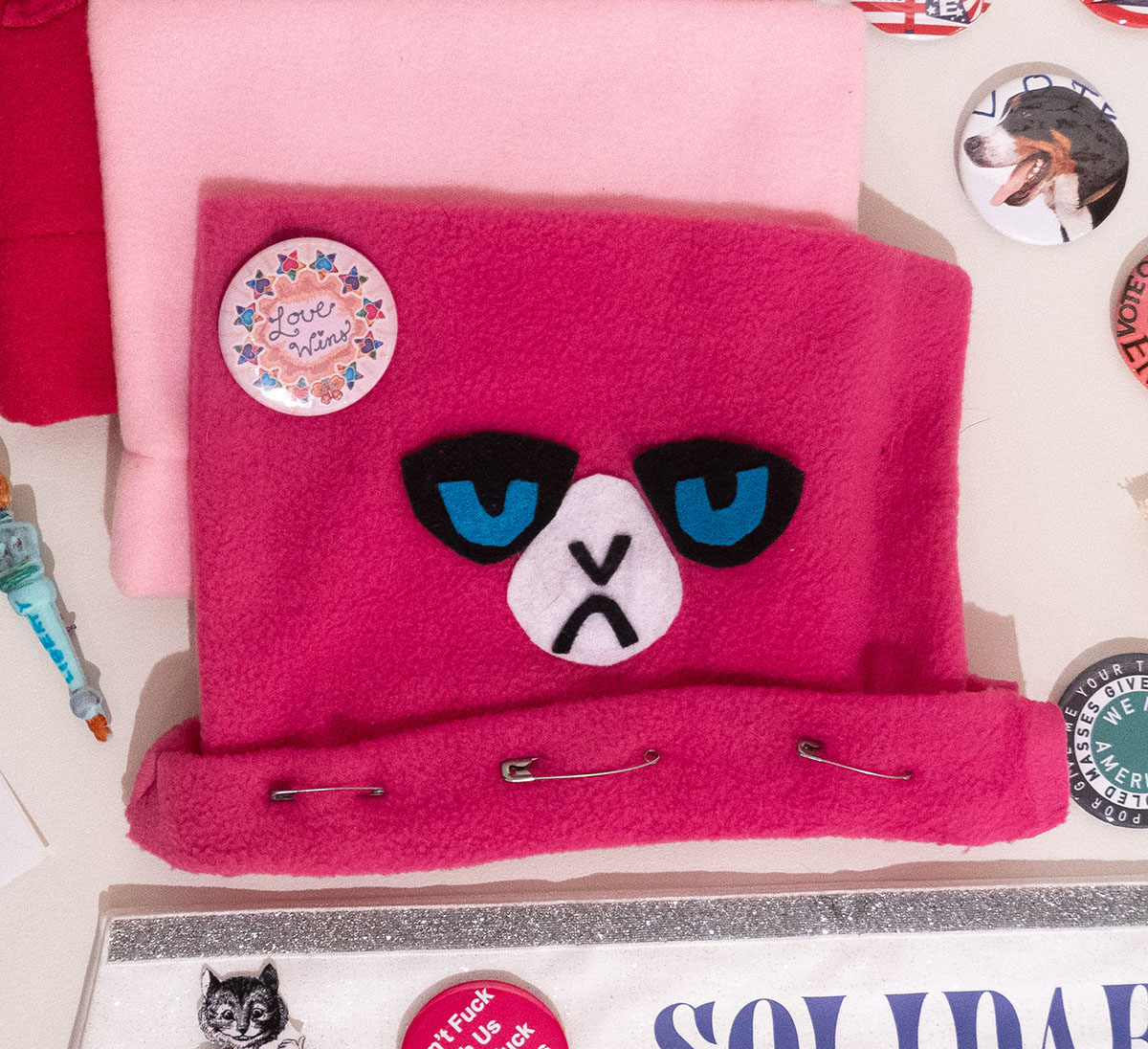