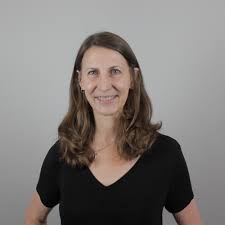 anet Biggs, a 2018 John Simon Guggenheim Foundation fellow, is known primarily for her work in video, photography and performance. She lives and works in Brooklyn, New York. Biggs' work focuses on individuals in extreme landscapes or situations and often navigates territory between art and science. She has captured such events as kayaks performing a synchronized ballet in Arctic waters and sulfur miners inside an active volcano. Recent projects have explored the creation and loss of memory from personal, physical, and scientific perspectives. Biggs’ work has taken her into areas of conflict in the Horn of Africa and to Mars (as a member of crew 181 at the Mars Desert Research Station). She has collaborated with neuroscientists, Arctic explorers, aerospace engineers, astrophysicists, Yemeni refugees, and a robot.

Reviews of her work have appeared in the New York Times, the New Yorker, ArtForum, ARTNews, Art in America, Flash Art, Artnet.com, and many others.

Biggs is the recipient of numerous grants and awards including the 2018 John Simon Guggenheim Foundation fellowship, the Electronic Media and Film Program at the New York State Council on the Arts Award, the Arctic Circle Fellowship/Residency, Art Matters, Inc., the Wexner Center Media Arts Program Residency, the Anonymous Was a Woman Award, and the NEA Fellowship Award. 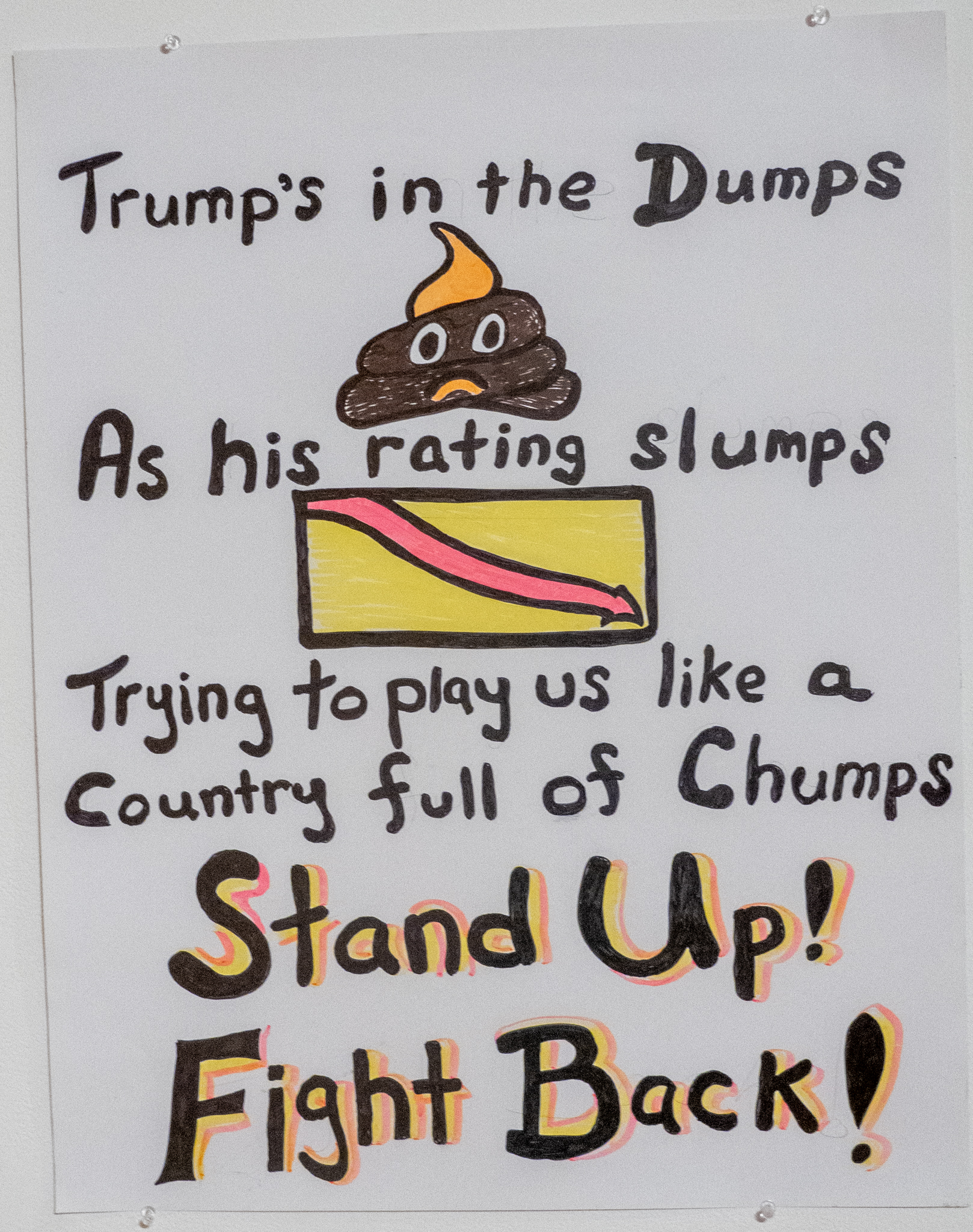