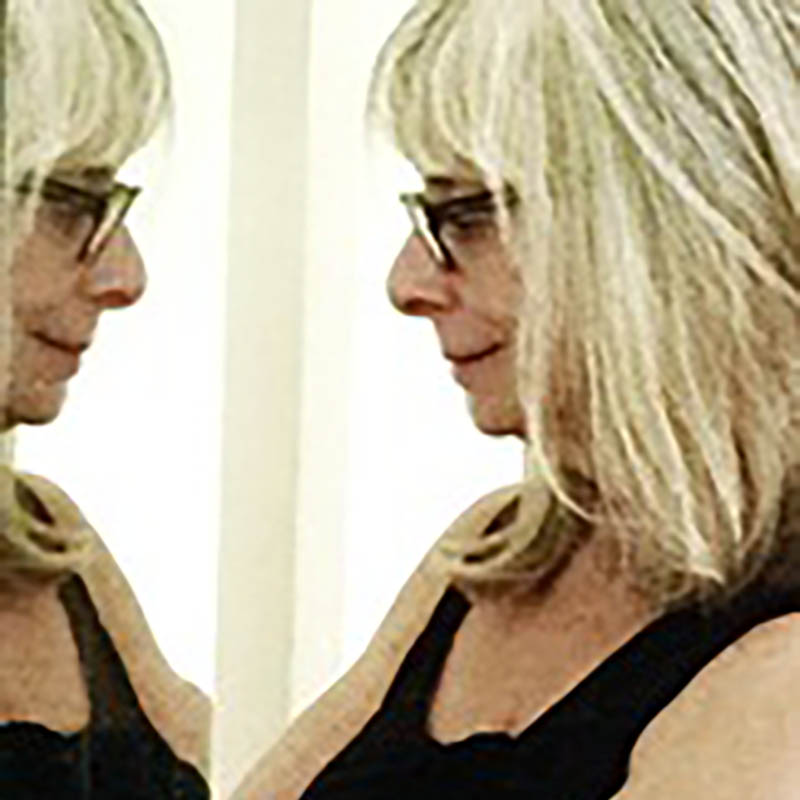 Elizabeth Langer is a painter, collage artist, and print maker living and working in New York City and West Tisbury, Massachusetts. She studied painting at the Corcoran College of Art in Washington, DC with William Christenberry, and with Mary Beth MacKenzie at the Art Students League in NY, printmaking with Master Printer Krishna Reddy at the Robert Blackburn Printmakers’ Workshop, with Elaine Breiger at the School of Visual Arts and Vijay Kumar at Manhattan Graphics Center in NY, and drawing with Graham Nickson at the New York Studio School.

After earning a BA cum laude from Barnard College she obtained a JD from Rutgers School of Law-Newark where she was a founder and editor-in-chief of the Women’s Rights Law Reporter and worked closely with Faculty Advisor, the late Justice Ruth Bader Ginsburg. Prior to law school she worked with attorneys Bill Kunstler and Leonard Weinglass for the defense at the Chicago Conspiracy Trial. After graduation from law school, she was Legislative Assistant for Congresswoman Bella S. Abzug (Dem. NY) in charge of domestic affairs including women’s issues, Watergate, privacy and freedom of information. Later she served as a Trial Attorney with the US Department of Justice, litigating federal cases in the US Districts Courts, Courts of Appeals and US Claims Court. Subsequently she opened a private practice of law in Washington DC. She began a gradual transition from law practice to art in 2004 and became a full time artist in 2008 after moving back to New York City.

Her drawings, paintings, collages and prints have been exhibited at the Jewish Museum of Florida in Miami, Hebrew Union College Museum, the New York Society of Etchers at the National Arts Club, the Time-Warner Building, the Coo Gallery, the Sacred Gallery, the Blackburn 20/20 Gallery and Manhattan Graphics Center in NY, the Martha’s Vineyard Museum in Edgartown, MA, Museum Blue in St. Louis, MO, the Monmouth Museum in NJ, the Corcoran Museum Gallery and the Courtyard Gallery in Washington DC, the Shaw Cramer Gallery in Vineyard Haven, MA and in numerous juried group exhibitions. Her solo exhibits include Not Bad for a Lawyer at Crowell & Moring, LLP in DC (2013-14), Form & Figure at New York Law School Gallery in Tribeca (2012), Form & Figure:Paintings, Drawings & Collages at FXFowle Architects Gallery In New York (2010), and A Sabbatical in Israel (photographs) at the Frankel Hall Gallery, B'nai Jeshurun Congregation NY (2006-2011). One of her etchings was selected for an exhibit at the National Arts Club by David Kiehl, Curator of Prints at the Whitney Museum in NY. Her work is included in private and corporate collections in the United States and abroad. 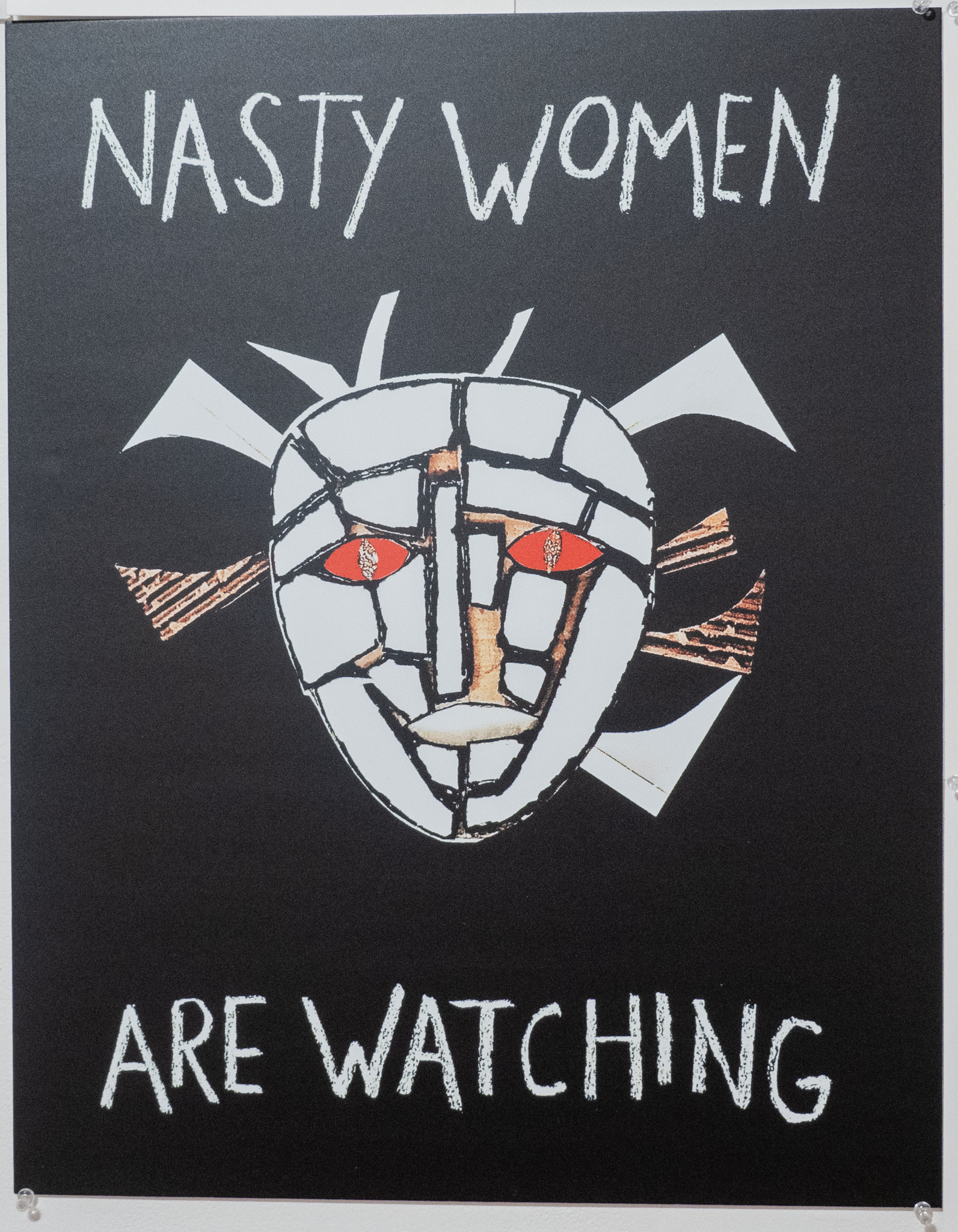