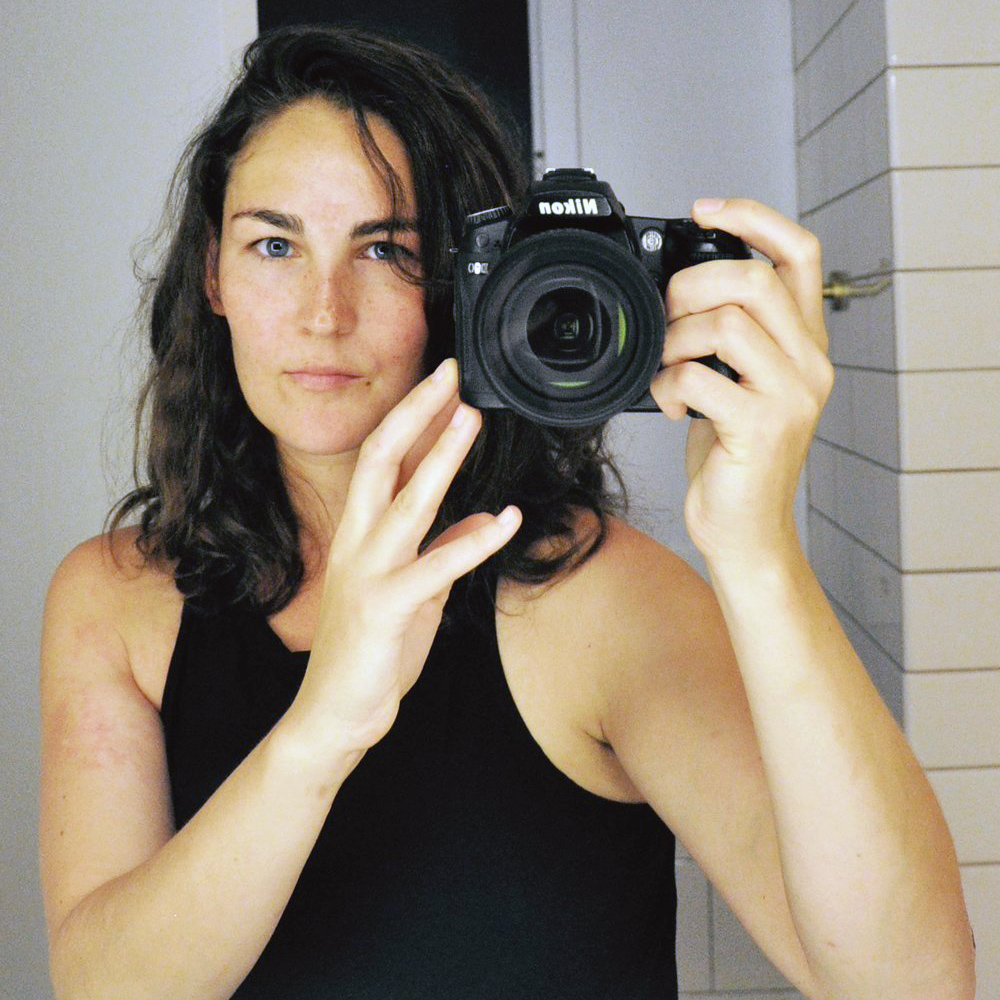 C. Jacqueline Wood lives and works in Cincinnati, OH.  She received her undergraduate degree from the University of Michigan in Film and Video Studies, and earned an MFA from the Film, Video, New Media Department at the School of the Art Institute of Chicago. Wood is the founder and director of The Mini Microcinema, a non-profit exhibition space dedicated to showing moving image work by filmmakers and artists working outside of the mainstream. She also runs a small production company called Golden Hour Moving Pictures. Her video and installation work has shown in Ann Arbor, Cincinnati, Chicago, Grand Rapids, Lexington, and Los Angeles. Wood recently received the top alumnae prize in the 3CS Competition (Third Century Screens) held at the University of Michigan in Fall 2017. What Makes a Life, her first solo gallery exhibition, opened at The Weston Art Gallery in Cincinnati in May 2018. She currently holds an adjunct faculty position in the University of Cincinnati DAAP School of Art. She has designed PROJECTPLANE as a framework for organizing and displaying documentation of her work online. 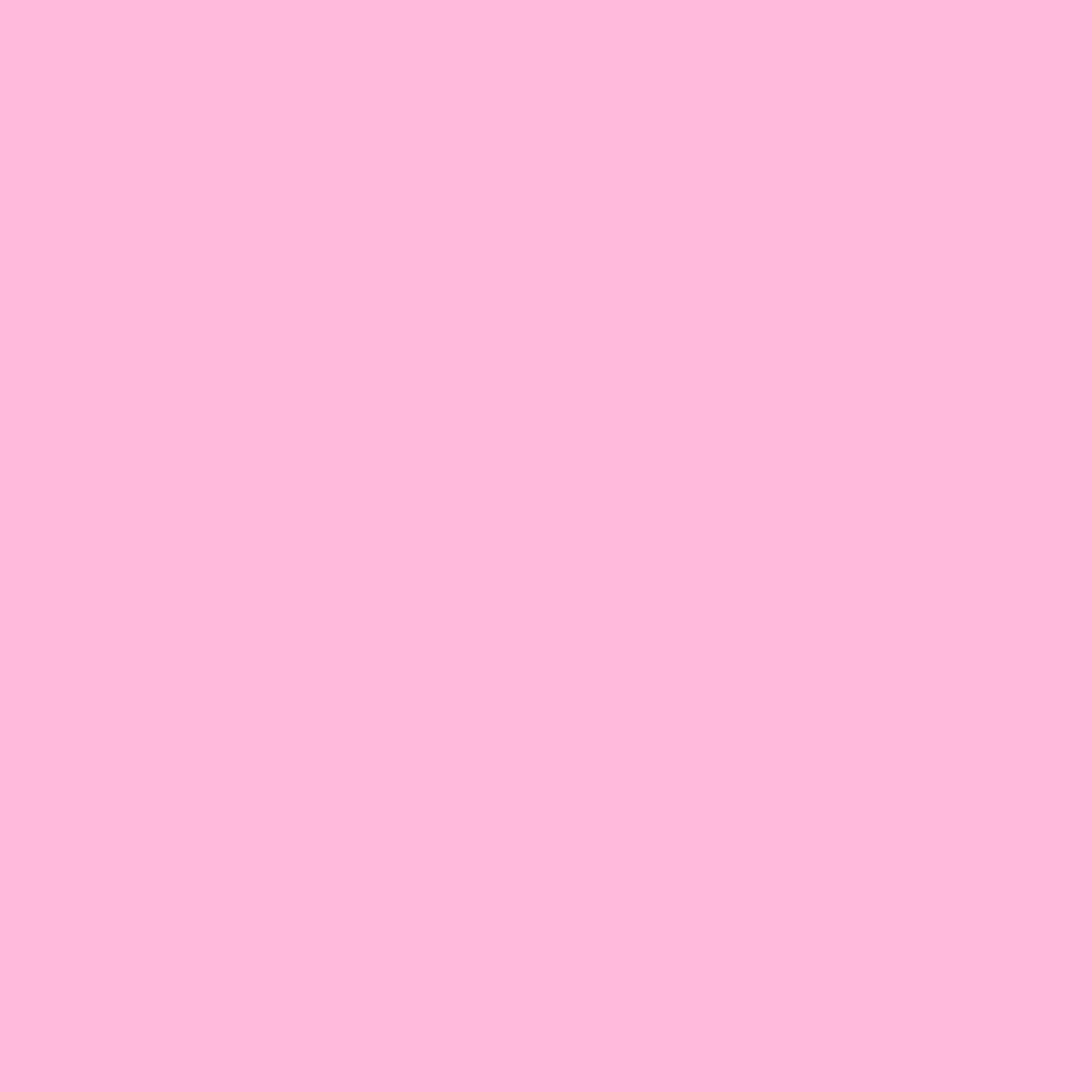